The natural attractions of Semič are special. The area of Bela krajina region has a predominantly limestone base, which gives this landscape its characteristic karst features. The shallow and partly high karst of Bela krajina hides more than 660 karst caves and abysses, about 260 springs, numerous creeks and ponds. The softness of this landscape is given by dolines, the most common surface karst forms in Bela krajina.

This environment is home to many plant and animal species that are no longer found in many areas. We can even find those who live only in the area of the Bela krajina karst. Let us give you a hint that they are presented in a modern way in the colourful natural history collection of the Semič Museum.

In Semič, you can go on a research trip along the Karst Educational Trail from Lebica cave to the River Krupa. The trail includes locations of the natural attractions of Semič with typical karst phenomena. In addition to natural resources, there are many cultural and historical attractions that reveal to the attentive hiker what life was like in these places in the past.

The trail contains 16 marked stations that offer visitors a variety of cultural, historical and natural science content. The length of the entire route is about 15km. The walk along the entire route takes about six hours.

The educational trail of the natural attractions of Semič leads along the shallow karstic area in the hinterland of the Krupa river and by the river itself. The perforated karstic world with its numerous dolines, minor springs, stone-covered village commons and “steljniki” bracken meadows, “steljniki” bracken forest, naturally preserved forest of sessile oak and common hornbeam, and the River Krupa is an exceptional classroom in nature.

A special feature of the natural attractions of Semič are three smaller karst caves: the water karst cave Lebica, Malikovec and the Jewish House, which is the only confirmed Paleolithic cave station in Bela krajina. The shallowness of the karst world is also confirmed by the Vodenica doline with a permanent spring and the Medvednica sinkhole.

The main natural educational trail attraction is the River Krupa, which comes to light in a picturesque karst spring from under a 30-metre vertical rock wall.

The trail also includes an interesting cultural heritage: the Church of St Mihael, the plague column at Trata and the baroque Church of St Trinity at Vinji Vrh. You can also walk past the location of the prehistoric settlement of Moverna vas and the Jewish House karst cave. In the Middle Ages, Krupa Castle on the right bank of the river played a very important role in Bela krajina, and only the location of the castle and the ruins of an agricultural premises have been preserved.

Besides the educational trail, you can also explore individual smaller water springs found at many locations in the vicinity of Semič. You can also go on a trip by bike. 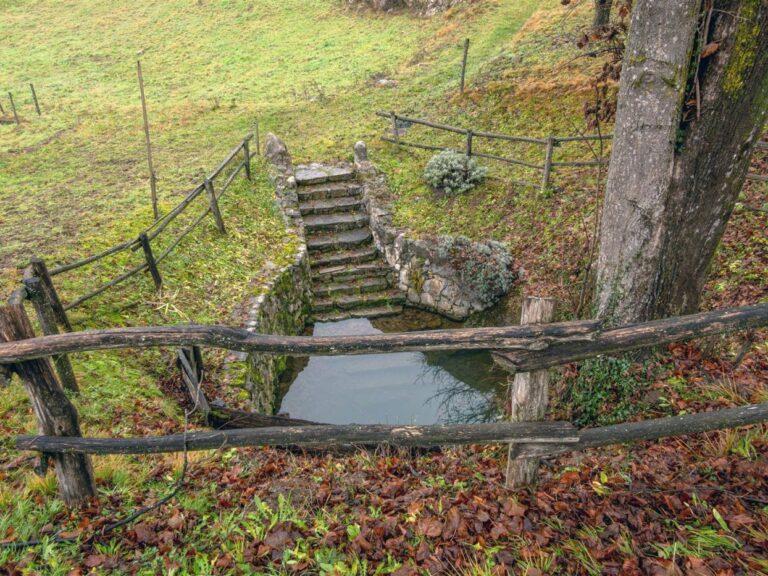 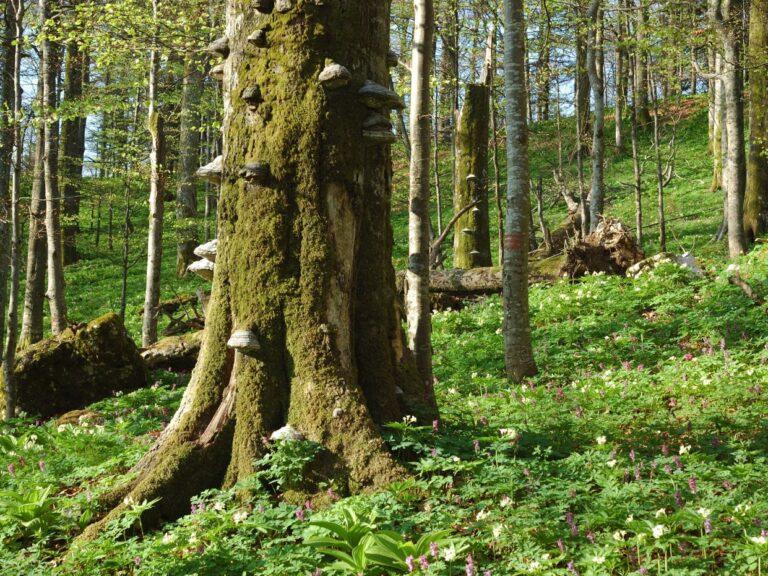 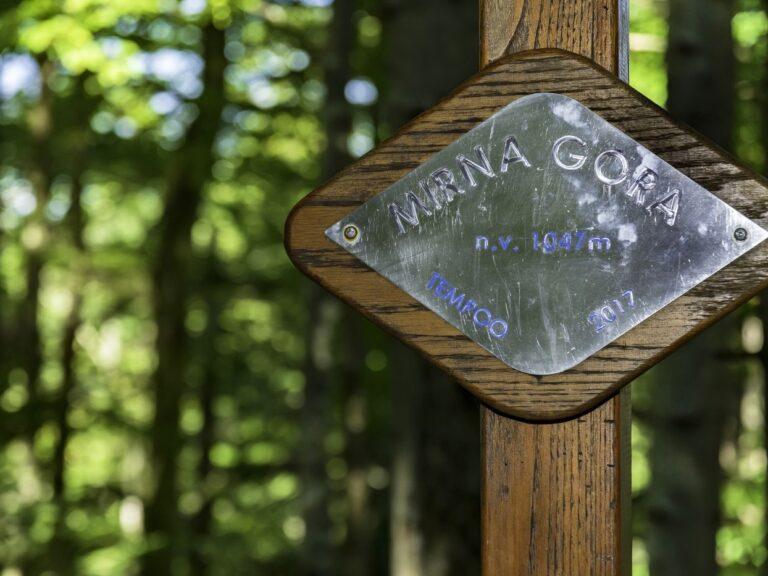 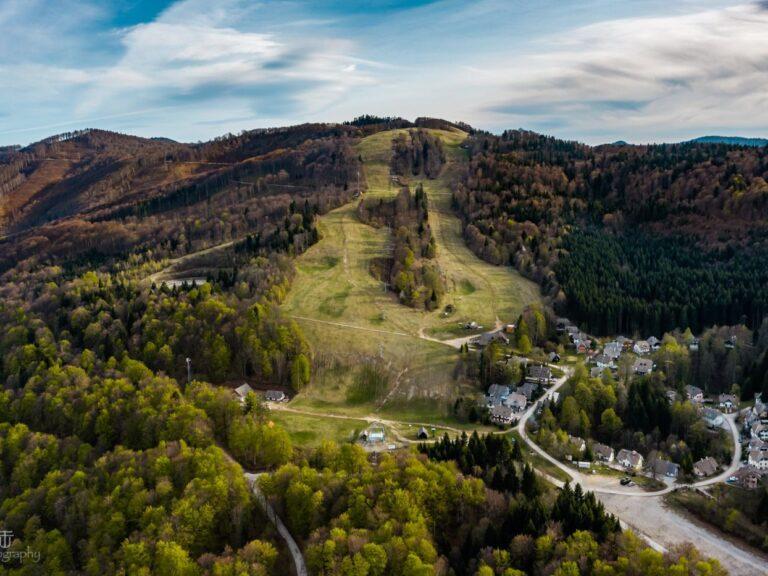 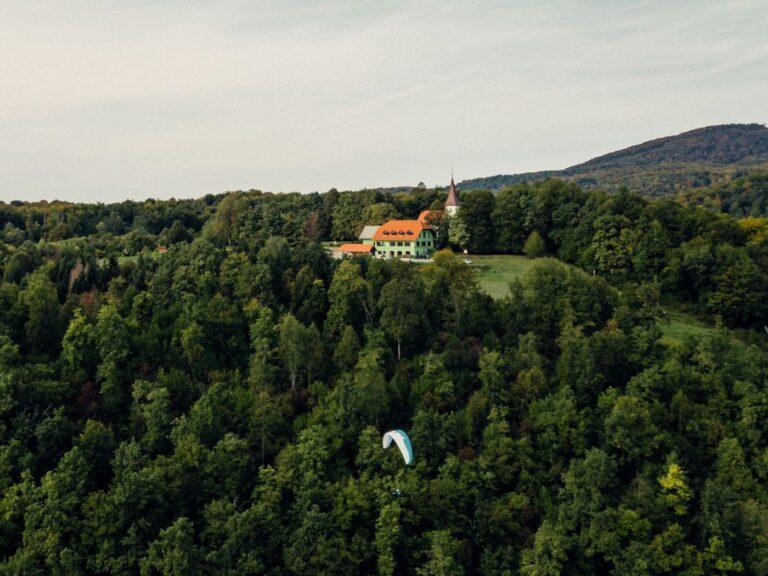 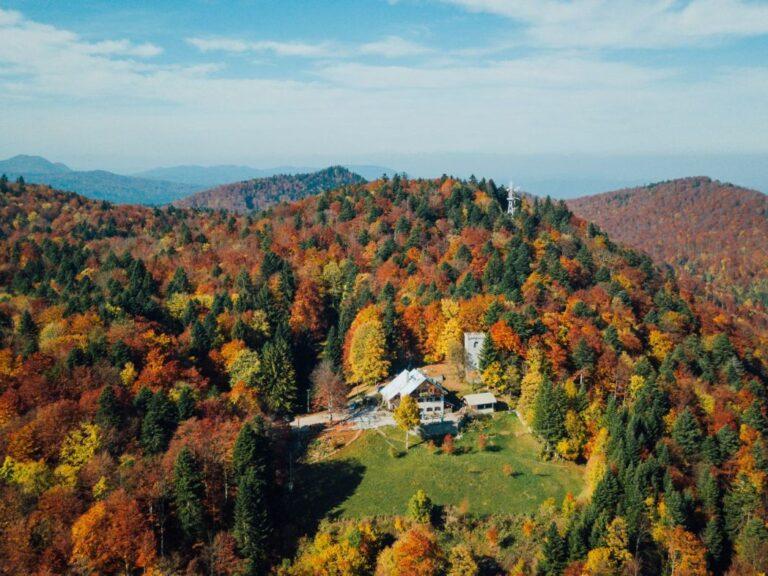 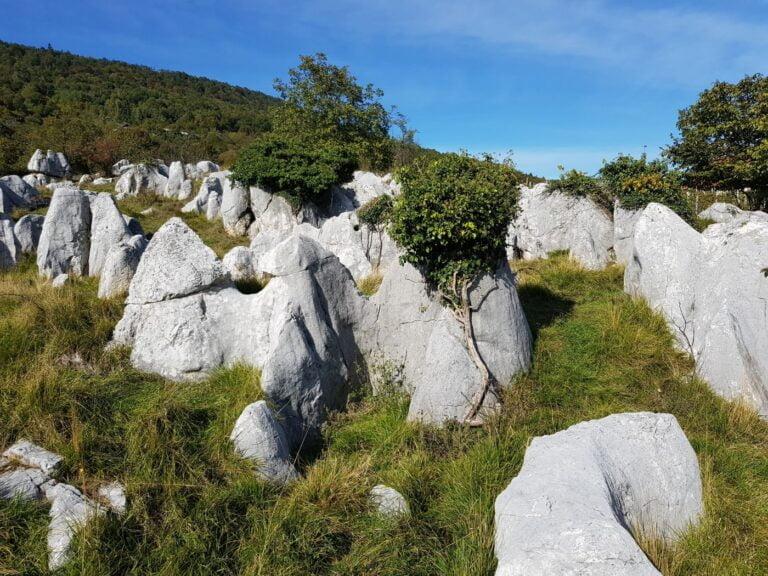 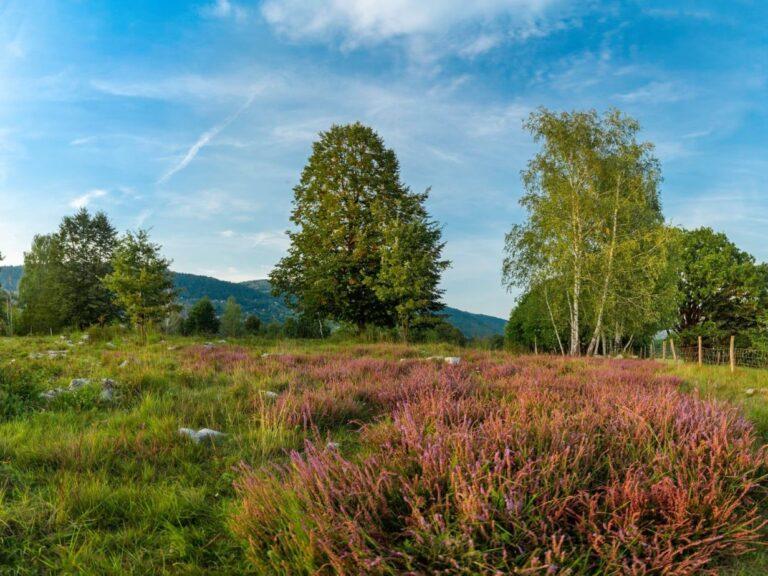 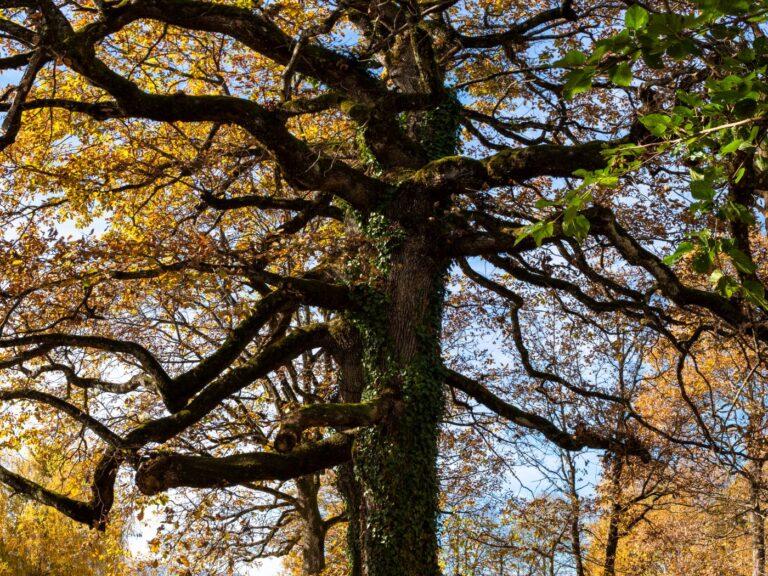 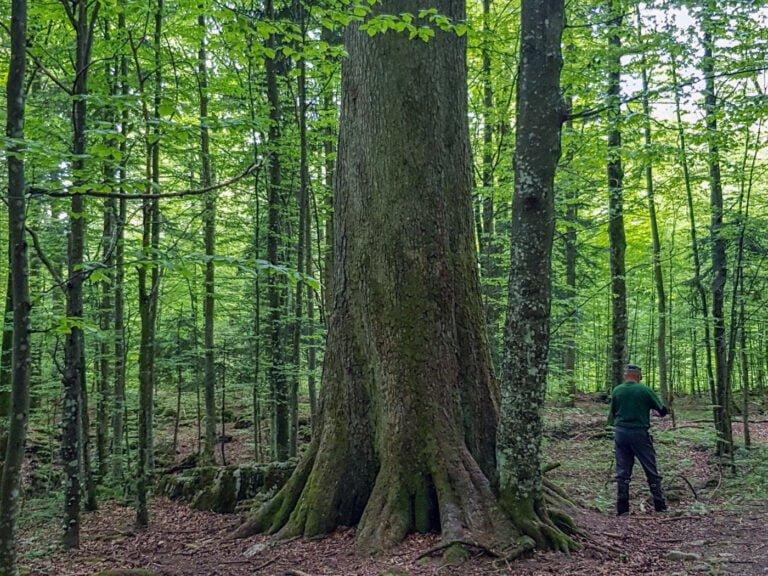 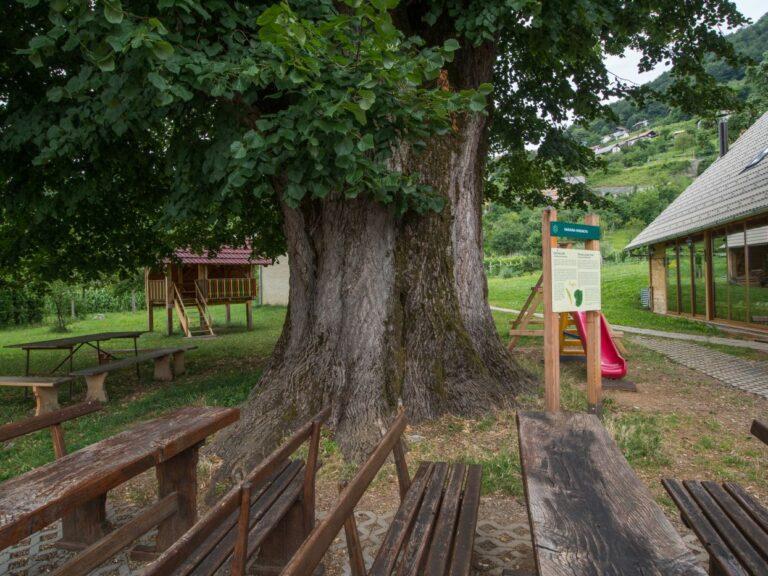 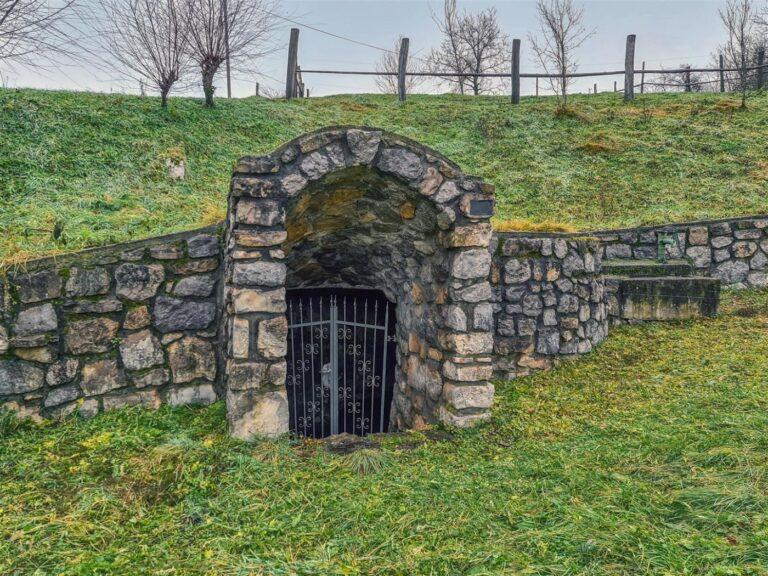 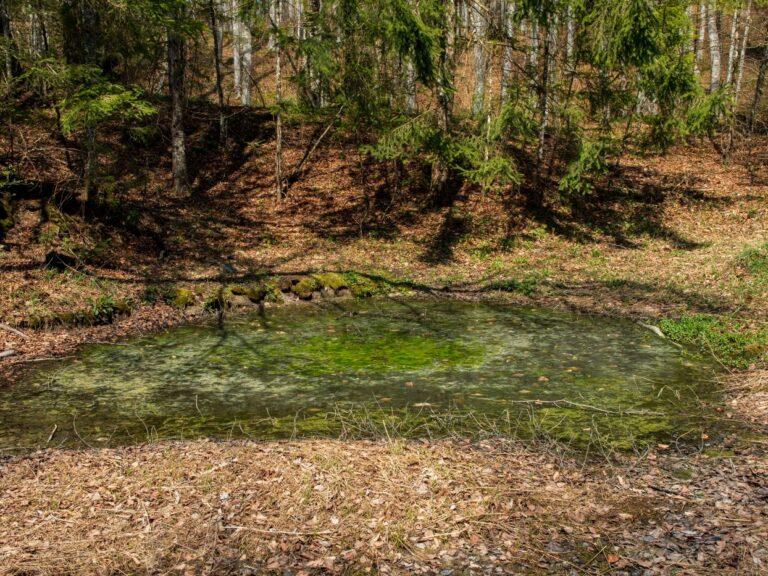 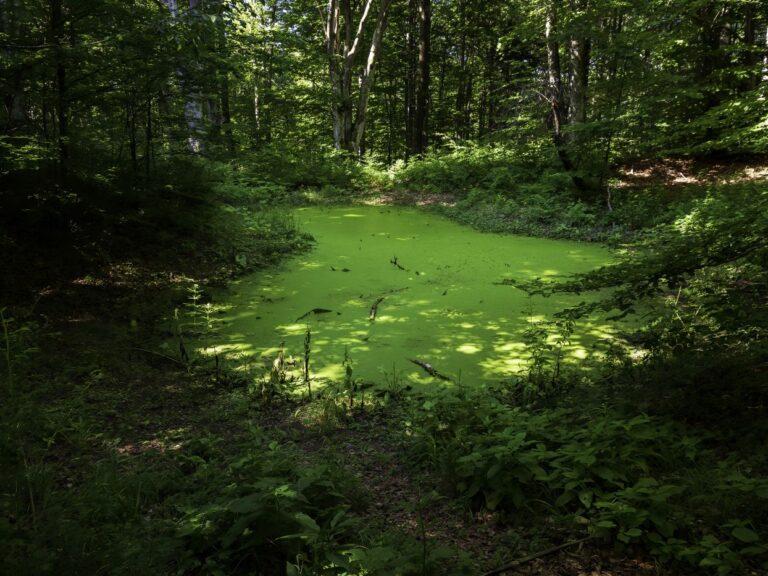 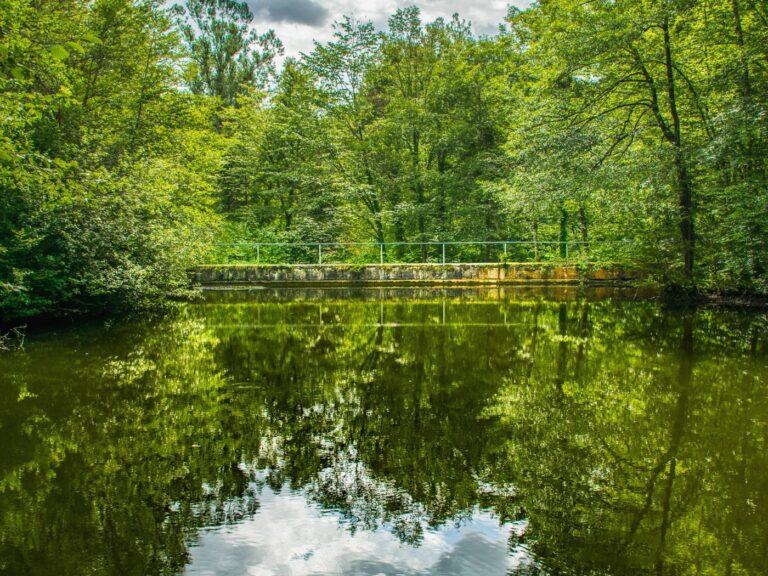 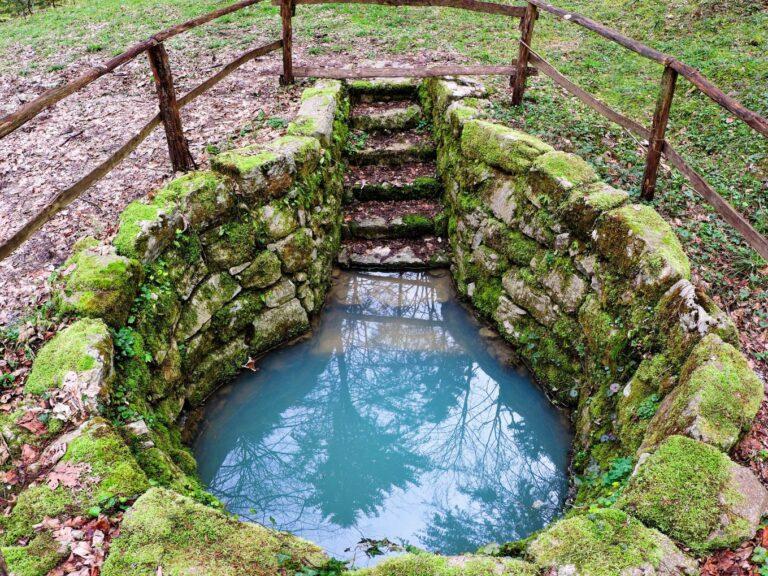 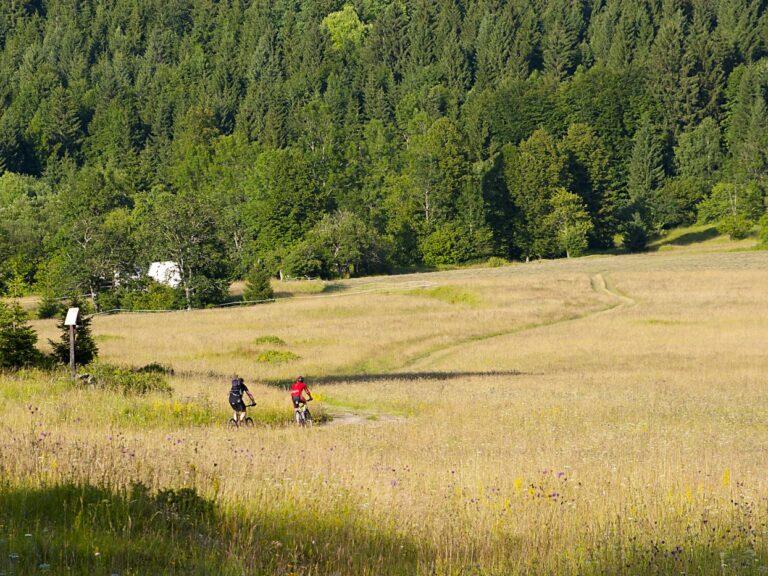 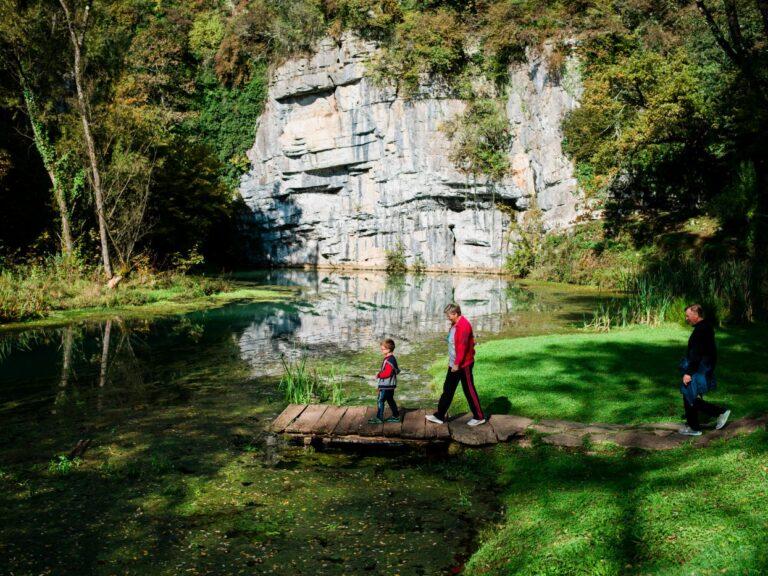 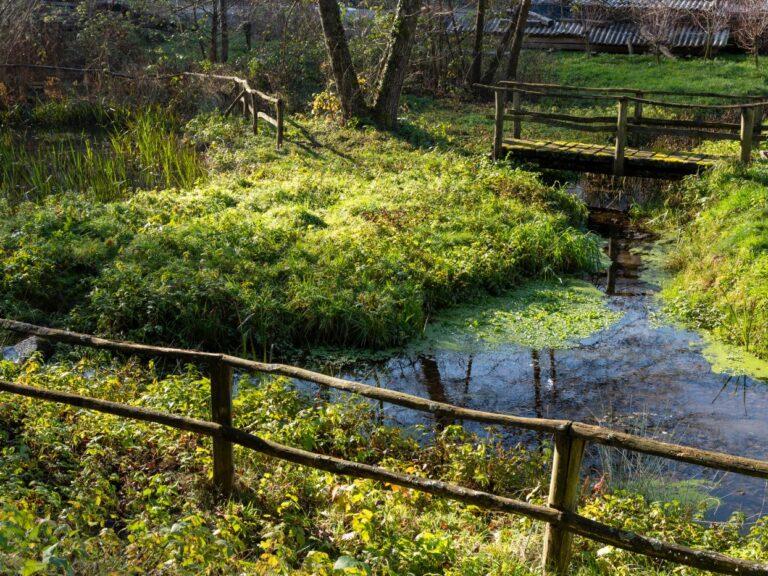 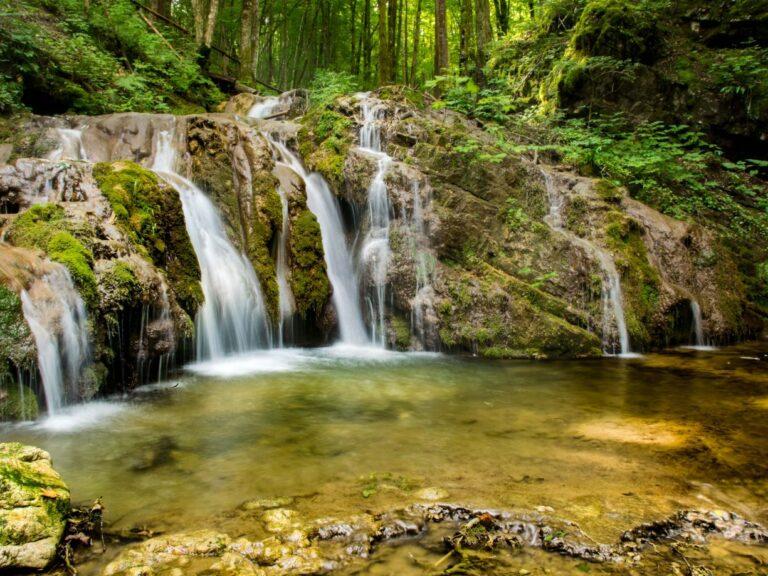 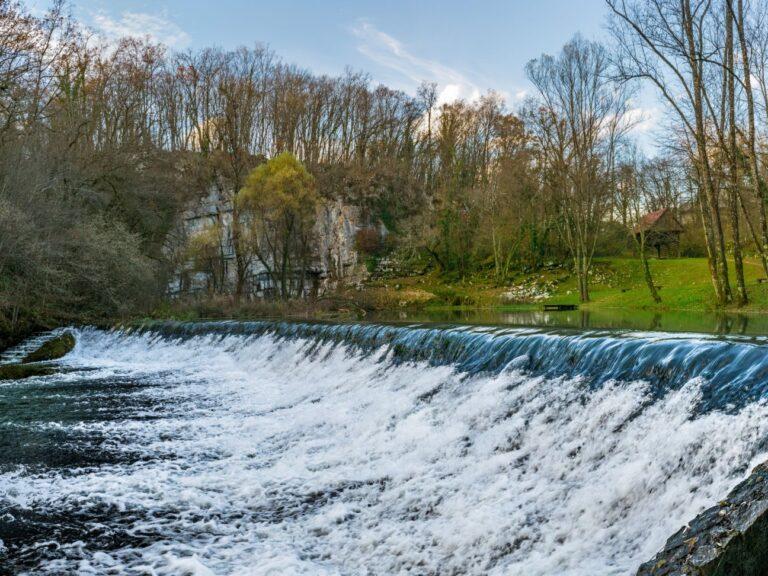 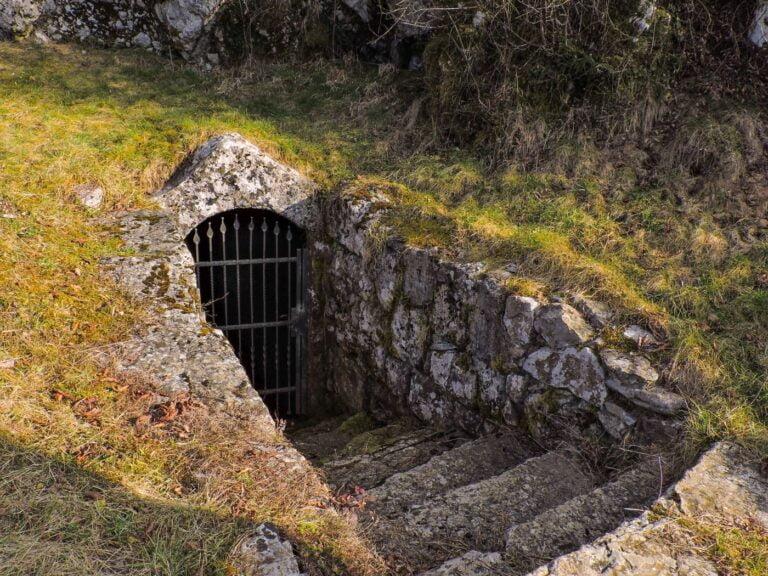 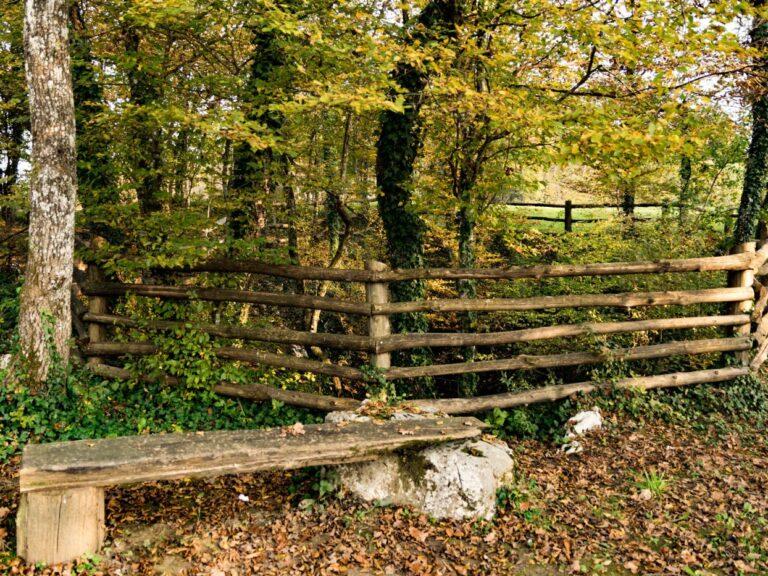